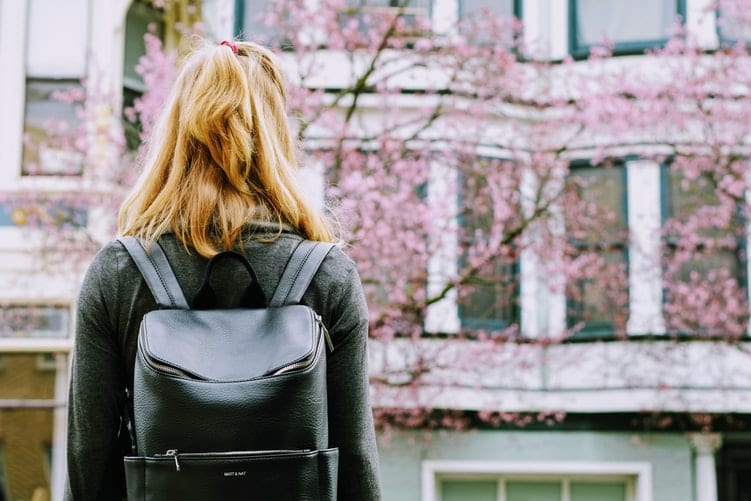 Are you thinking of applying to a university and want to make sure you receive your diploma from one of the most reputable schools in the world? Luckily, it is easy to identify top universities as a number of organizations analyze and rank hundreds of schools around the world and assign them a score.

While there are a number of institutions offering world university ranking, the following three are perhaps the most well-known and have a strong reputation for reliability:

One thing to note before you start applying to top universities in the world: make sure to check which schools rank the highest in your specific area of study. Depending on the program, the ranking will change. Furthermore, if you are looking to study in a specific country or region of the world, you may want to check out country- and region-specific rankings.

For this article, we will highlight the top 10 universities according to the QS World University Ranking. We will also indicate where each university ranks on the other two rankings.

Out of the 10 best universities in the world, 5 are located in the United States and 5 are in Europe (4 of them are in the United Kingdom).

Here’s a quick explanation of the methodology behind the rankings.

Each university is evaluated according to the following criteria:

THE evaluates schools based on performance indicators in the following five areas:

Universities get evaluated according to these factors: