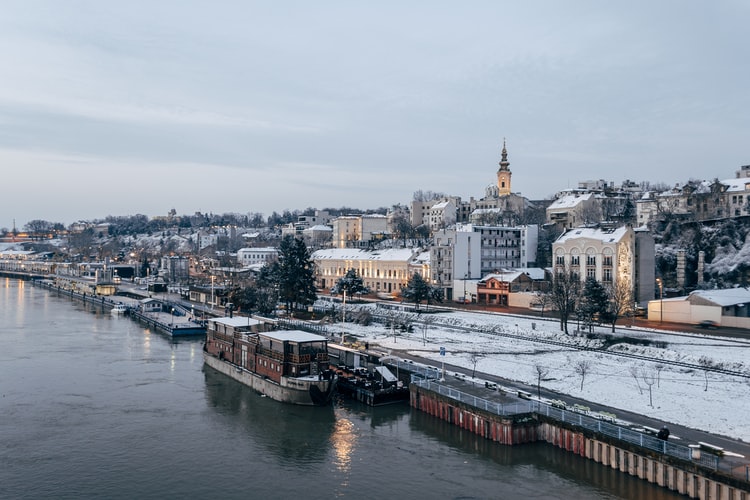 Serbia, officially the Republic of Serbia, is a country situated at the crossroads of Central and Southeast Europe in the southern Pannonian Plain and the central Balkans. In this article we want to talk about best universities in Serbia and Serbia university rankings so read the entire article.

The University of Belgrade is the oldest and largest university in Serbia. Founded in 1808 as the Belgrade Higher School in revolutionary Serbia, by 1838 it merged with the Kragujevac-based departments into a single university.