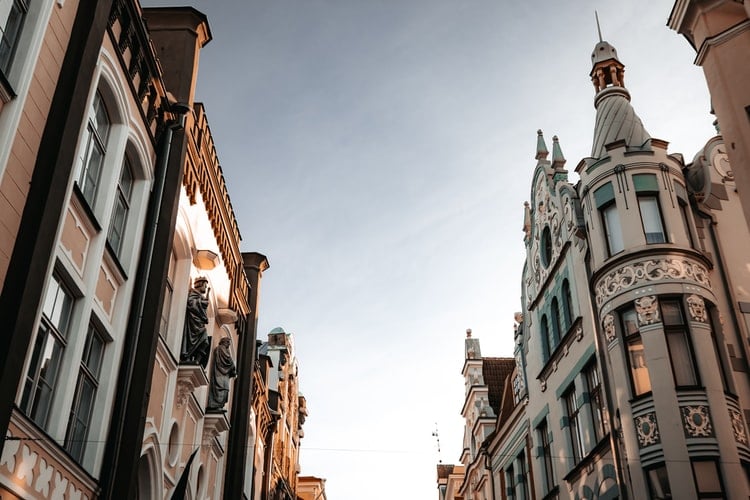 Estonia, a country in Northern Europe, borders the Baltic Sea and Gulf of Finland. Including more than 1,500 islands, its diverse terrain spans rocky beaches, old-growth forest and many lakes. Formerly part of the Soviet Union, it’s dotted with castles, churches and hilltop fortresses. The capital, Tallinn, is known for its preserved Old Town, museums and the 314m-high Tallinn TV Tower, which has an observation deck. In this article we want to talk about best universities in Estonia and Estonia university rankings so read the entire article.

Founded in 1632 by the Swedish King Gustav II Adolph, the University of Tartu (UT) is the oldest, largest and only classical university in Estonia. UT embraces a wide variety of academic fields. It offers 23 international degree programmes fully taught in English. As of 2017, approximately 14 000 students are enrolled, including close to 1300 international students. UT belongs to the TOP 1,2% of the world’s best universities (QS World University Rankings). More PhD degrees are defended at UT than in all other Estonian universities in total: 120 PhD degrees were defended only at UT in 2016 (239 at other Estonian universities). Most of the publications of Estonian universities come from UT: 1375 out of 2821 in 2016. UT belongs to the top 1% of the world’s most-cited universities and research institutions in the fields of Clinical Medicine, Chemistry, Environment & Ecology, Geoscience, Plant & Animal Science, Social Sciences (general), Molecular Biology & Genetics, Biology & Biochemistry, Neuroscience & Behavior, Psychiatry & Psychology (ISI Web of Science 2017). The university has cooperation agreements with 81 universities in 30 countries and participates in the activities of several European university networks, such as the Utrecht Network and Coimbra Group.

Established in 1918, Tallinn University of Technology (TalTech) is the flagship of Estonian engineering and technology education and research, where higher education can be obtained at all levels in engineering, technological, natural, and social sciences.

TalTech is surrounded by a stimulating and culturally diverse environment with students-friendly accommodation and sports facilities in the Baltic Sea region. TalTech’s campus is also home to Tallinn Science Park Tehnopol, with more than 200 high-tech companies, including Skype.

With 1600 international degree students from over 94 nationalities on campus, TalTech is the most international university in Estonia. TalTech degrees are internationally recognised and its graduates gain access to international companies, organisations, top universities in Europe and North America. The modern campus is a self-contained hub in a picturesque urban area, just a 20 minute bus ride from the city centre.

Tallinn University (TU) is the largest university of humanities and social sciences in Tallinn and the third biggest public university in Estonia. At TU, longest traditions of teacher training in Estonia and the most modern film and media school in the Baltic countries exist side by side.