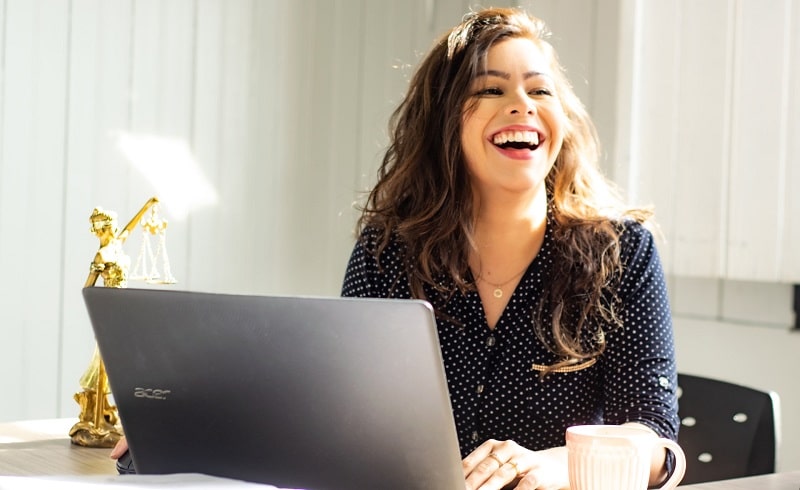 International Women’s Day provides a useful opportunity to reinforce the fact that everyone has a role to play in forging a more gender-balanced world. IWD is for celebrating the achievements of women and/or calling for gender parity.

Around the world – from small grassroots gatherings and local celebrations, through to largescale events and press conferences – people everywhere are delivering exciting and engaging speeches and presentations that reinforce a commitment to women’s equality and rally action and awareness raising.

Below are some useful points to cover in IWD addresses – whether addressing young children, employees in the workforce, members of the community, public audiences or the press.

International Women’s Day (March 8) is a global day celebrating the social, economic, cultural and political achievements of women. The day also marks a call to action for accelerating gender parity.

The day has occurred for well over a century, with the first​ ​IWD gathering in 1911 supported by over a million people in Austria, Denmark, Germany and Switzerland. Prior to this the​ Socialist Party of America, United Kingdom’s Suffragists and Suffragettes, and further groups campaigned for women’s equality. Today, IWD belongs to all groups collectively everywhere.

An alert world is a challenged world
From challenge comes change
The rise of women is not about the fall of men
Everyone can play a role in forging gender parity
Gender balance is not solely a women’s issue, but also an economic issue
Advocacy, inclusive mindsets and tangible action are needed from all
Speeches and presentations can reference great women and their achievements and this can provide great context for the speech or presentation and its audience.

Here’s a powerful and engaging IWD presentation resource that can be shown in speeches and presentations.

Key points to convey
Some engaging angles to elaborate upon may on include:

There is still a continuing need worldwide for more progressive mindsets and inclusive behaviors to be forged
Collectively everyone everywhere can strive for women’s equality and continue to make positive gains
Setting some interesting historical context
The path to women’s equality has been long and challenging, and here are some reasons why. Each stage provided an important focus in forging the gender agenda further along.

Activism: In the late 1800’s and early 1900’s, women activists fought hard for equality. The focus was largely on securing the right to vote and equal pay for equal work. These two issues – women’s voice and participation in government; and the gender pay gap – largely remain key priorities over a century later.

Fix the women: The 1980’s saw an array of “Fix the Women” progams that were well-meaning in trying to help women become more confident, visible, well-networked and assertive – but many reinforced a notion that women needed to “act like men” and “fit” into existing patriarchal structures and organizations if they were to succeed (all while still being a superwoman in the home). Shoulder pads, power suits, high heels and a loud voice were in fashion.

Change the organization – The 1990’s and noughties focused on organizational development: “Maybe if we change or fix the organizational structures, women will thrive?” So areas like the focus on women in the boardroom escalated, as did more diverse recruiting, inclusive talent pipelines, and attention to wider diversity groups beyond gender such as race, LGBT+ and so forth. The introduction of “Top Company” and “Top Women” style lists occurred and as they increased in popularity, the number of new lists launched each year increased exponentially. The number of women’s conferences and networks also increased significantly – and continue to play an important and necessary role across all countries. The volume of gender-related research also increased – new insight, new terms and understandings, new phrases, measurement of the extent of problems or success; hard facts and numbers.

Men as allies: In more recent years, men as advocates and champions of change has been recognized as a major trend in accelerating women’s equality. Many progressive CEOs and influential leaders have committed via formal public channels to helping build diverse and inclusive organizations that challenge stereotypes and bias.

Now the world expects inclusivity: And so here we are. Movements like #MeToo, #TimesUp and the significant global rise in International Women’s Day activity in every corner of the world – along with the many female-focused days and initiatives around the world – mean gender is firmly on the agenda.

Gender-related conversations and activity are certainly on the rise. Back in 2017 and 2018, “International Women’s Day” was the most discussed topic on Facebook by millions (even more than the Super Bowl). Pantone’s color of the year in 2018 was purple (i.e. women’s color). Everywhere, gender is on the mainstream radar and impacting the narrative. Stereotypes and bias are more likely to be called out. Men’s role in society is more varied and gender roles are fluid.

We are moving to a very exciting time in history where the world now “expects” equity, diversity and inclusion. The world notices its absence and celebrates its presence. Step back over the years – the world was invited to show their support for women’s equality, for example in 2016, though people worldwide being invited to #PledgeforParity and develop an inclusive mindset. Then in 2017, the world was asked to #BeBoldforChange and identify tangible action to help accelerate gender parity. 2018 saw a massive #PressforProgress as the world stepped forward to push the boundaries and go beyond in achieving greater equality for women.

In 2019, groups continued to play a critical role in helping forge a more gender-balanced world as we worked towards a #BalanceforBetter. 2020, amidst the pandemic, saw an important wave of collective individualism as we all strived to be #EachforEqual – because an equal world is an enabled world. And now, it’s up to all of us to #ChooseToChallenge and consistently commit to calling out inequity.
Insightful statistics to include
Download the Women in the Workplace Report report to gain a sense of where women are at on the long road to equality.

Or download the Global Gender Gap report that reinforces the growing urgency for action.

Whether covering the rise of women creatives, the work of women film directors, the status of equal pay, scientific prizes awarded to women, the number of women leading in government, or women in the boardroom – insightful statistics and associated visuals are very engaging.

It is also worthwhile to refer to a summary of actions countries have taken around the world to help forge women’s equality.

Let’s use International Women’s Day speeches and presentations to truly forge the agenda and make a difference for women of the current and girls of the future.