Importance of Women Studies, An Event Absolutely Vital to Attend! 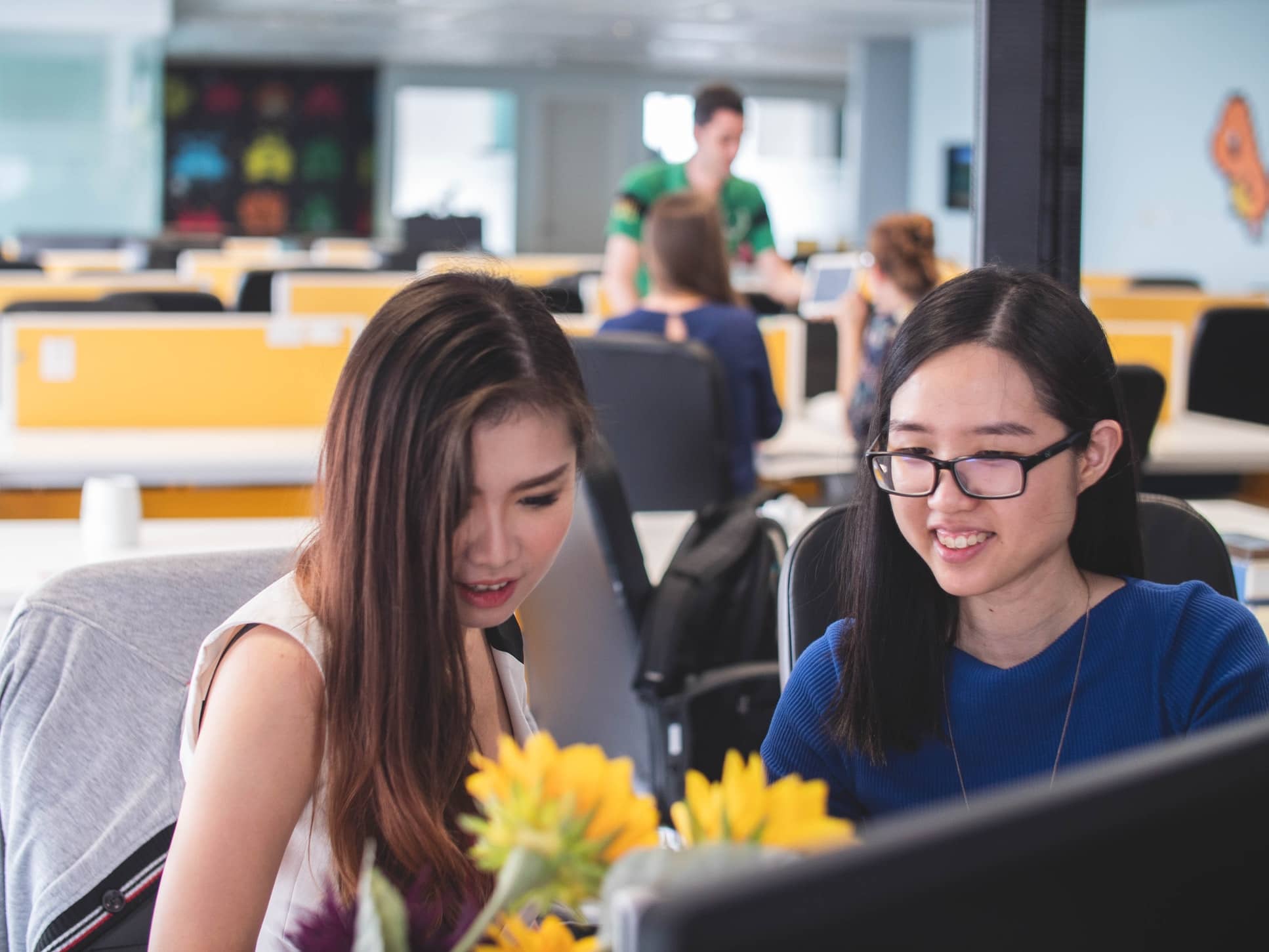 Importance of Women Studies, An Event Absolutely Vital to Attend!

Women’s Studies is an interdisciplinary course that discusses women`s cultural and social roles and issues. In the past decades analyzing the impact of sexual inequalities provides new frameworks for race, class, and ethnicity. If you are a researcher or anyone who is interested in women’s issues; There are vital events organized around the world to make the world a better place for women. Here we have pointed the importance of academic researches on this topic.

Women’s Studies which is known as Gender Studies or Feminist Studies too, is a kind of interdisciplinary study that discusses differences that impact almost any fact of the social, political, and cultural experience about:

Scientific Researches and Experience show that development programs are most effective when steps have simultaneously been taken to improve the status of women. The improvement of Women’s political, social, economic, and health issues is vitally important for achieving development. Therefore the full participation and partnership of women and men are required to reach this target.

Why is women’s studies important?

All around the world, women are facing threats to their lives, health, and social rights. Moreover, as a result of work outside and at home, they should have a well-recognized level of human rights but many women don`t and also not secure enough in society or even n their own family. According to politico women face lots of problems today:

The basis of academic studies was about civil rights and women’s movements of the 1960s to 1970s. At that time women in academia argued about the lack of the gender factor in research analysis.

What are the Women`s Issues Nowadays?

There are different problems women are facing these days; at home and in society:

There is a phrase known as “glass ceiling” which women are striving to break through for decades. This phrase refers to gender equality. Today women run different businesses and hold job titles in the upper ranks of management; But still, sexism can be found in all parts of society:

A fundamental difference between men and women is giving birth. The debate over reproductive rights circles around birth control and abortion. “The Pill” Taking resolves in 1973, But still “abortion” is an important issue.

A story that becomes true in every generation is “teen pregnancy”. It has always been a concern that young women are confused in this kind of situation; They sometimes have no way but to end their lives or the babies.

According to stats annually, 1.3 million women and 835,000 men are physically assaulted by their partners, Especially teens. The form of violence may include:

Partners usually do not discuss this issue outside the home but many women have this problem. The betrayal damages the foundation of trust and peace between couples.

On a global scale, female genital mutilation is really concerned among researchers. Cutting a woman’s genital organs is a violation of human rights and is embedded in the different cultures around the world. This harmful tradition has significant harms on women`s soul and body.

Unpfa reportsWomen’s Studies continues to reflect in its curriculum and faculty research the constantly changing directions that multiple First and Third World feminisms are taking today.

Women’s and gender studies also examine how the lives of individual women and men are shaped by broader structural forces in both historical and contemporary contexts, for e.g., nation-building, globalization, economic developments, and the legal system.

If you are interested in Gender studies; You can start your research about women’s issues. Although gender influences popular culture and private life, also impact laws and social policies. And additionally, the majority of researches about women had been about gender studies, like feminist theory but there are lot more topics that researchers should focus on.

Women`s studies topics which you can concentrate on.

Because of the growing importance of women’s concerns around the world, there are undergraduates and graduate Women’s Studies courses; You can apply to. Also international conferences about women`s issues are organized in diffrent topics like; law, medicine, and business, social work, education, and arts and sciences. Indeed, attendees who want to improve their knowledge with the latest fidings are welcomed to visit this page Conference Registration.