Best Canadian universities to do a PhD 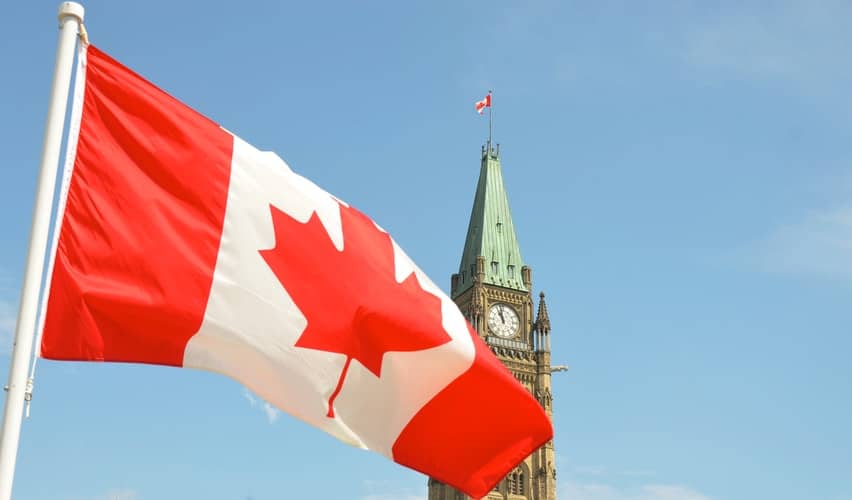 Best Canadian universities to do a PhD

Canada is increasingly becoming an educational destination for international students. A number of factors contribute to that. Canada is the world’s most educated country. 56.27% of adults here have earned some kind of higher education. Canada is also home to some of the best universities in the world. Outside of its prominent educational system, Canada was ranked as the second most beautiful country in the world and has been ranking at the top in terms of quality of life for years now. Canadians are known for their friendly attitude, while the country’s diverse landscape attracts millions of tourists every year.

If you are thinking of doing a PhD program in Canada, we say it’s a good choice. Canada’s oldest universities date back to the 17th century and they carry out world-leading research. 6 of the 150 top research universities are located in Canada. Today we will look at the best universities in Canada for a medical/doctoral degree.

Best Canadian universities for a PhD

For this article we used Maclean’s Canadian university ranking. As the magazine explains, “In each category, Maclean’s ranks the institutions in ﬁve broad areas based on 14 performance indicators, allocating a weight to each indicator.” These are the five areas:

Let’s take a closer look at the best 3 universities in Canada.

Established in 1908, UBC is a public research university with campuses in Vancouver and Kelowna, British Columbia. It’s annual research budget is $600 million, allowing UBC to fund over 8,000 projects a year. Interesting fact: TRIUMF, Canada’s national laboratory for particle and nuclear physics, is located at UBC. 8 Nobel laureates and 71 Rhodes scholars are graduates of UBC.

Founded in 1827, University of Toronto is a public research university in Toronto, Ontario. This school is well-known for its research. It was the birthplace of insulin and stem cell research. 10 Nobel laureates and 94 Rhodes scholars graduated from this distinguished institution. Furthermore, it receives the most annual scientific research funding of any Canadian university.

Founded in 1821, McGill University is a public research university in Montreal, Quebec. It offers degrees and diplomas in over 300 fields of study. 12 Nobel laureates and 145 Rhodes Scholars graduated from this university. It is one of only two members of the Association of American Universities outside the United States, the other one being the University of Toronto. McGill University offers over 250 doctoral programs. Finally, this prestigious university is one of 26 members of the Global University Leaders Forum – an intellectual community within the World Economic Forum to advise its leadership on matters relating to higher education and research.

A decision on where to pursue your postgraduate studies is an important one. A number of factors, including student-to-faculty ratio, location, program’s prestige, research budget, etc. come into play. Whether you are applying for a PhD program in Canada or elsewhere, our advice is to search for the best programs in your field of study as the rankings may vary.