7 Tips for How to Network at a Conference 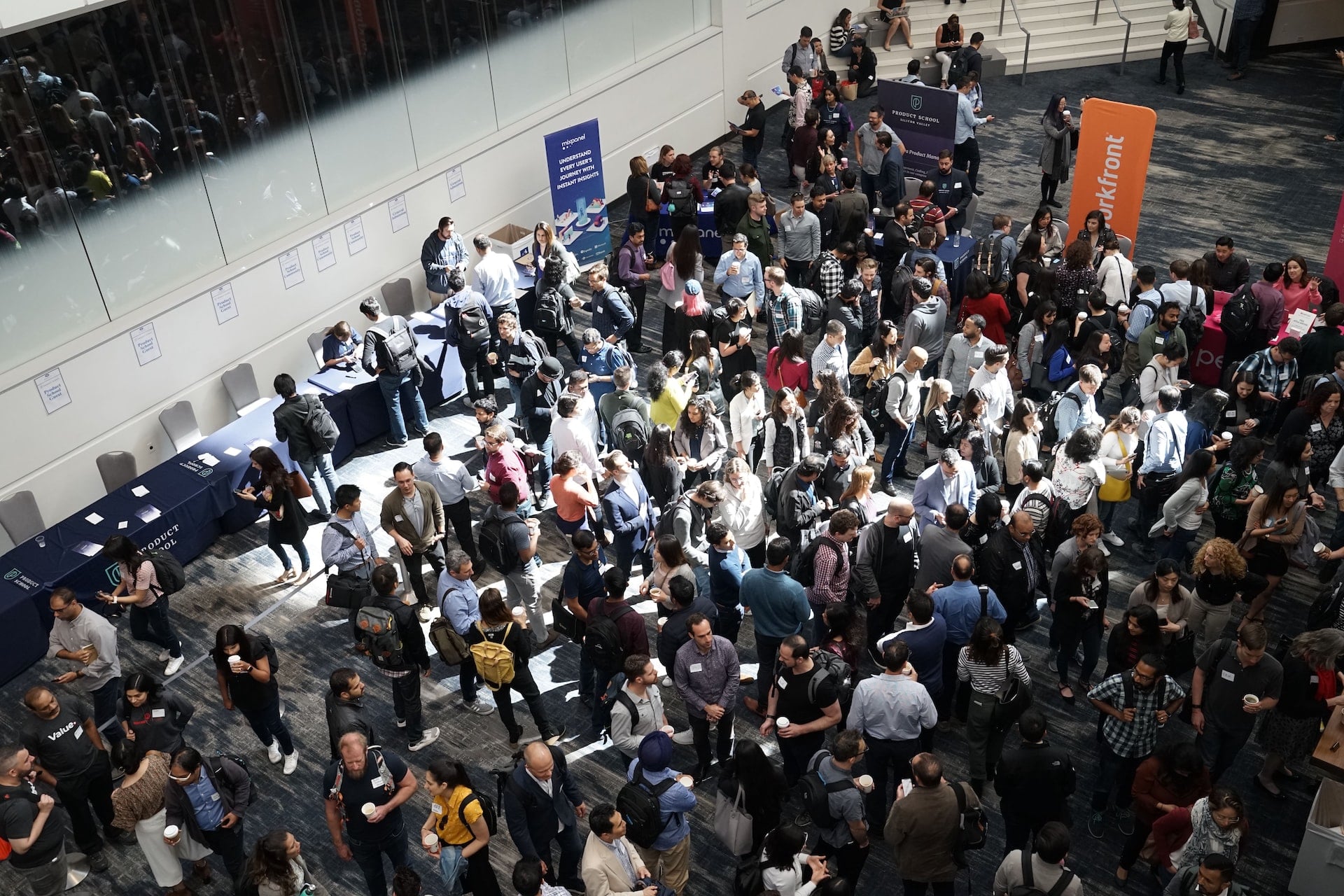 7 Tips for How to Network at a Conference

Networking is perhaps the most crucial element of a successful career in any industry. How you network, however, matters just as much as how often you do it. This article offers advice on how to network at conferences in a way that’s beneficial to your career and not just an irritating inconvenience. Networking has become something of a buzzword in recent years, but what does it actually mean? Networking involves building relationships with other people so that you can have helpful contacts if and when you need them.

Check the conference schedule right away

First things first: know what’s going on during the conference. The schedule will give you an idea of the kinds of people who will be attending the event, as well as the topics of conversation that will be most prevalent. This will help you to decide who you want to talk to and how you’ll approach them. If you want to talk to researchers, for example, you might have a better shot at connecting with them on the second day of the conference when they’re discussing their findings. If you’re looking to network with marketing professionals, you might have more luck finding them at the networking events on the first day of the conference. Knowing what’s happening at the conference will help you to strategize for how and when you want to network.

Don’t be afraid to talk to strangers

There’s a common misconception that networking requires you to talk to people you don’t know and therefore makes you feel anxious and uncomfortable. For many people, however, the opposite is true: they’re anxious about talking to people they do know. In fact, you’re going to make yourself less visible at a conference if you just stick to talking to people you already know. In fact, since you’re not in your day-to-day environment, it’s even more important to talk to people you don’t know at conferences. You never know who might be able to help you out in the future, or who might have connections that could help you advance your career. If you’re feeling nervous about talking to strangers at the conference, try talking to the people sitting next to you at the conference dinner or drinks. You’re in a safe, social setting—which is the perfect time to meet new people with potentially helpful connections.

Even though it may sound old-fashioned, having business cards with you at a conference is still a great idea. For one thing, it’s a great way to make sure you have something to give to the people you meet. It’s also a surefire way to make sure the people you meet know how to get in touch with you in the future. There are plenty of apps that allow you to create a virtual business card, but nothing is quite as authentic as a real business card in your pocket. Even though many people have transitioned to virtual contact information, it’s still important to have a physical card to give out. Just exchange cards and say something like, “If you ever need [something that the person you’re talking to does], let me know.”

Have an elevator pitch ready

Networking is a numbers game

Go to panels and talks

This is perhaps the most overlooked way to network at conferences. Most people only think about what happens before the conference and during the conference itself. This ends up being a huge missed opportunity. Most panels and talks at conferences feature experts in the field who can be excellent networking contacts for you. You might ask yourself, “Why would an expert want to talk to me?” The answer is that most experts would be thrilled to talk to anyone who genuinely wants to talk to them. Experts who give talks at conferences are often there because they love what they do and they want to talk about it. If you attend a panel or a talk, don’t just sit in the back row and hope that the person on stage will notice you.

Networking doesn’t end at the conference

Conclusion Networking at conferences can be intimidating, but it doesn’t have to be. By keeping these tips in mind, you’ll be able to navigate the conference floor and build valuable connections with people. Remember: networking doesn’t have to be an interruption to your day. It can actually be an enjoyable experience in and of itself.