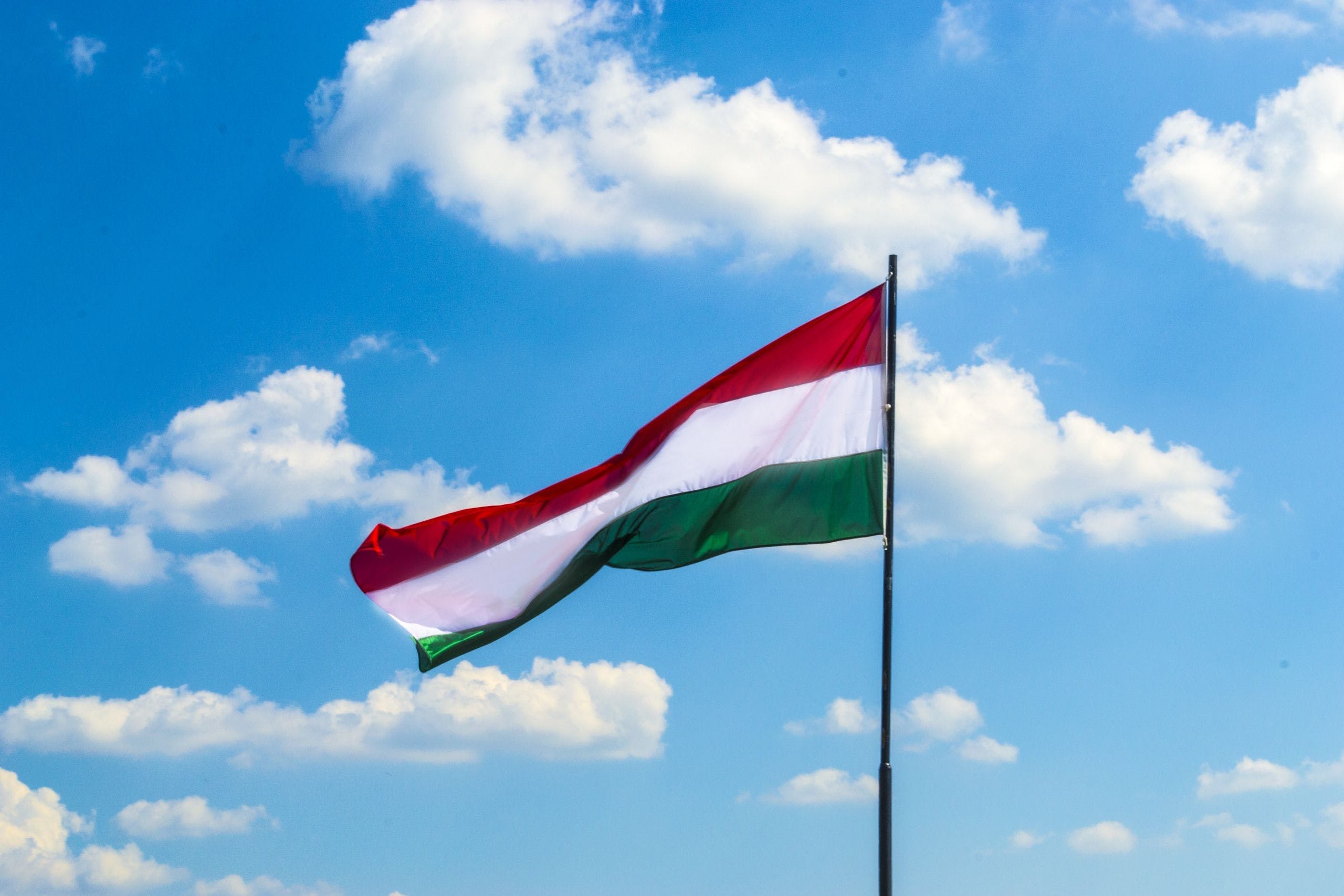 Hungary is a landlocked country in Central Europe. Its capital, Budapest, is bisected by the Danube River. Its cityscape is studded with architectural landmarks from Buda’s medieval Castle Hill and grand neoclassical buildings along Pest’s Andrássy Avenue to the 19th-century Chain Bridge. Turkish and Roman influence on Hungarian culture includes the popularity of mineral spas, including at thermal Lake Hévíz. In this article we want to talk about best universities in Hungary and Hungary university rankings so read the entire article.

The University of Szeged (SZTE) is one of the most popular university of Hungary and it is highly ranked internationally with its 2200 academic research and teaching staff and its 21.000 student body. It has been considered as one of the world’s best 500 universities for years and it is known as a green institution.

It offers broad range of educational opportunities to national and international students. The University of Szeged is committed to help students to make the most of their talents and abilities. Research, Development and Innovation activities of the institution are acknowledged internationally and the University is in partnership with numerous industrial partners and companies such as the ELI-ALPS Laser Research Centre, one of the largest scientific investments in Europe. On top of these SZTE has contracted with 497 Erasmus+ partner universities in 30 countries and has 927 cooperation agreements.

Scholarships, such as the Stipendium Hungaricum Scolarship Programme assist students from various regions of the world.

Located in South Hungary the University of Szeged is a leading workshop of education, science, research, innovation and it has an outstanding role in the region’s cultural, social life and economic activities.

The University of Debrecen is one of Hungary’s five elite research universities, offering the widest choice of majors in the country for over 27,000 students, over 5,000 of which are international students. UD’s 1500 lecturers of 14 faculties endeavour to live up to the elite university status and to provide high quality education for those choosing UD. Our goal is to train professionals possessing all necessary skills and knowledge to enter regional, national or international labour markets.

University of Debrecen is a dynamically expanding institution: the 14 faculties on 7 campuses occupy more than 150 thousand square meters. 840 venues are used directly for higher education purposes, including 100 lecture halls, 530 practice and seminar rooms, 60 computer rooms, 135 laboratories and language labs, 500 research labs and 15 gyms. Due to our infrastructural developments, we not only have a steadily increasing number of educational units and laboratories, but with new and restored residence halls and community spaces we also provide modern living conditions for our students.

Eötvös Loránd University is a modern university with more than 370 year old traditions.The predecessor of Eötvös Loránd University was founded in 1635 in the rural town of Nagyszombat by Cardinal Péter Pázmány, as a catholic university for teaching Theology and Philosophy. In 1770-1780, the University was transferred to Buda and later to Pest, and with the support of Maria-Theresa, the Empress of Austria and Queen of Hungary, became the Royal Hungarian University.Over the following decades, new faculties were established to meet the expectations of a learned society. In the second half of the 19th Century, the University developed into a centre of modern higher education in today’s sense, covering nearly every scientific field. In 1950 the university was reorganized and adopted its present name. It was named after one of its professors, the world-famous physicist, Loránd Eötvös.Recently, a new campus has been built on the scenic banks of the Danube for the Faculties of Natural and Social Sciences and Informatics.

The University of Pécs with its 22 000 students, 1 600 lecturers and 10 faculties is one of the largest higher education institutions in Hungary and the centre of knowledge within the Transdanubian region. Its roots date back to 1367. The UP represents classical values, while the challenges of present and future times are being adapted successfully as well. Covering a wide range of educational areas, it reaches out far beyond the city of Pécs. The UP operates an independent faculty in Szekszárd and runs significant training programmes in the towns of Kaposvár, Szombathely and Zalaegerszeg. Due to the successful implementation of the Bologna education system, students can get involved in a dynamic, interoperable European higher education system. Instead of taking the traditional college and university courses, students first acquire an undergraduate (BA or BSc) degree, and then a Master’s degree (MA or MSc). Those students who decided o dedicate some more years to science may apply for a doctoral training (PhD or DLA) as well.

Budapest University of Technology and Economics

Based in the Hungarian capital, Budapest University of Technology and Economics offers courses within the fields of technology, economics, business management and the sciences. Its departments feature four Nobel Prize winners and dozens of world renowned scientists. Tuition fees for non EU students range between US$3,800 and US$5,300 a semester, depending on level of study and subject, although scholarships are available for international students. Thestipendium hungaricum program covers tuition fees and a monthly stipend, as well as housing and healthcare.