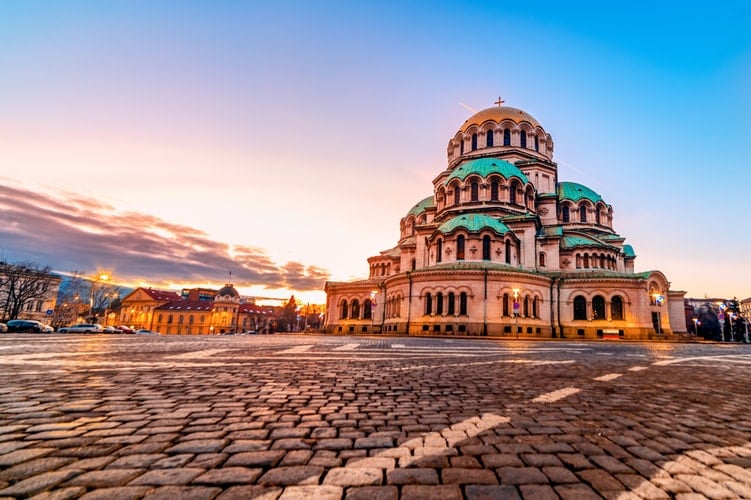 Bulgaria is a Balkan nation with diverse terrain encompassing Black Sea coastline, a mountainous interior and rivers, including the Danube. A cultural melting pot with Greek, Slavic, Ottoman, and Persian influences, it has a rich heritage of traditional dance, music, costumes, and crafts. At the foot of domed Vitosha mountain is its capital city, Sofia, dating to the 5th century B.C. In this article we want to talk about best universities in Bulgaria and Bulgaria university rankings so read the entire article.

The University of Sofia (St. Kliment Ohridski) or simply Sofia University (Софийски университет, Св. Климент Охридски“, Sofiyski Universitet, Sv. Kliment Ohridski“) is the oldest higher education institution in Bulgaria, founded on 1 October 1888. The edifice of the university was constructed between 1924 and 1934 with the financial support of the brothers Evlogi Georgiev and Hristo Georgiev.

The university has 16 faculties and three departments, where over 21,000 students receive their education. In addition, it also disposes of a university library, a university press, a computer centre, a sports centre and several other structures. The current rector is Anastas Gerdzhikov.

Sofia University has been consistently ranked as the top university in Bulgaria according to national and international rankings, and is constant among the best world universities according to QS World University Rankings.