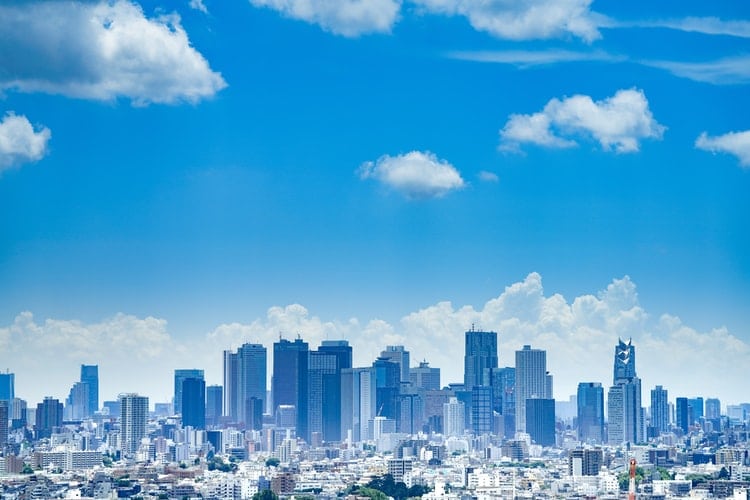 Times Higher Education (THE) releases annual rankings of the best universities in the world. For three years now, in partnership with Japanese education company Benesse, THE was producing separate Japan university rankings. So, if you are thinking of applying to top schools in the beautiful country, here they are:

Kyoto University, #1 on the list, is one of Asia’s leading research-oriented institutions. 18 Nobel Prize laureates, 2 Fields medalists and one Gauss Prize winner graduated from this school. In fact, it has the most Nobel laureates of all universities in Asia. Kyoto receives large financial support for its research from the government. According to Thomson Reuters, Kyodai is the 1st best research university in Japan. Here are a few field of studies where Kyoto University excels in research:

So what makes studying in Japan so appealing. Let’s take a look.

Best universities in Japan – why study there

THE puts it best: “Japan is a country that successfully maintains ancient traditions alongside its identity as a nation of technological innovation. This contrast can also be seen in the country’s higher education institutions as they develop their research output and international outreach while preserving Japan’s cultures and values.”

In fact, research is one of the key factors in Japan’s economic development. In the 1970s and 1980s the country was able to gradually shift away from dependence on foreign research. Its focus on independent research has been so strong that already by 1986 the country was devoting higher proportions of its GNP to R&D than the US.

In 2017, the Ministry of Internal Affairs and Communications’ Survey of Research and Development found that research spending was equivalent to 3.48% of GDP. When it comes to spending research as part of the GDP, Japan is only second to South Korea, which spends 4.23%. In terms of the number of researchers per million people, Japan comes in third, after China and the United States (Japan – 0.676, US – 1.380, China – 1.692).

Besides its strong focus on research and development as well as the high prestige of the best universities of Japan, there are numerous other reasons to pick Japan as your educational destination.

If you are interested in post-graduate programs, then very few places compete in terms of research with Japan. You can’t go wrong with applying to the best universities in Japan.